Your Professional Associations of Kinesiology

Your Professional Associations of Kinesiology

The Canadian Kinesiology Alliance / Alliance canadienne de kinésiologie - CKA / ACK - is a non-profit organisation representing nine provincial kinesiology associations (PKAs) that are member associations and over 4,200 affiliated Kinesiologists. You, as Kinesiology graduate or practicing Kinesioglogist, must become a member of its PKA and CKA / ACK to be able to practice in good standing and to receive a variety of services to help in your practice. The CKA / ACK  works with a broad group of stakeholders that include industry, government and other cause/illness/health professional association groups. The CKA / ACK acts to unify and harmonize the governance and standards for kinesiology within Canada. Given that the mandate for the CKA / ACK is national in scope, over the years it has worked hard to build mutually-beneficial and cooperative relationships with provincial associations and groups.

The PKAs, as organisations member of CKA / ACK, are involved in a variety of ways with CKA / ACK to advance the profession of kinesiology. The CKA / ACK works in collaboration with the PKAs to bring increased recognition and awareness of kinesiology and the sciences of human movement, to advocate on behalf of you, kinesiologists, partners and stakeholders, and to support common standards and professionalism. Nationally, the CKA / ACK is the strong and united voice of kinesiologists. 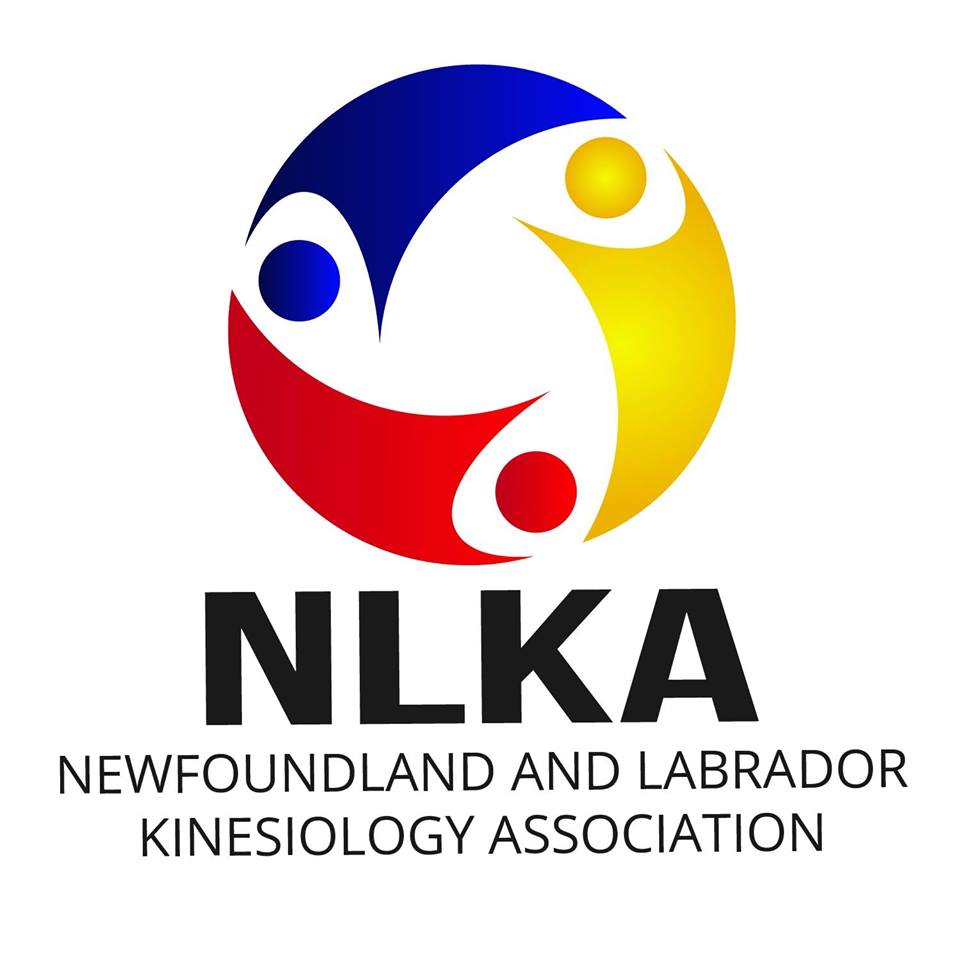